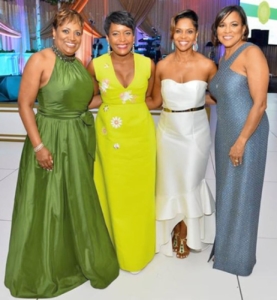 ATLANTA, GA, June 26, 2019
The National Black Arts Festival continues to expand beyond its origin as a weeklong series of events, so much so that it’s dropped the word “Festival” from its name and now goes by NBAF.

The NBAF celebrates the African diaspora by showcasing artists in six disciplines: literary arts, dance, music, film, theater and visual arts, and is the oldest organization of its kind in the United States focused on the arts and artists of African descent. The U.S. Congress honored it as a “national treasure” in 2008, and last year it received the Governor’s Award for the Arts and Humanities in Georgia.
READ FULL STORY
CONNECT